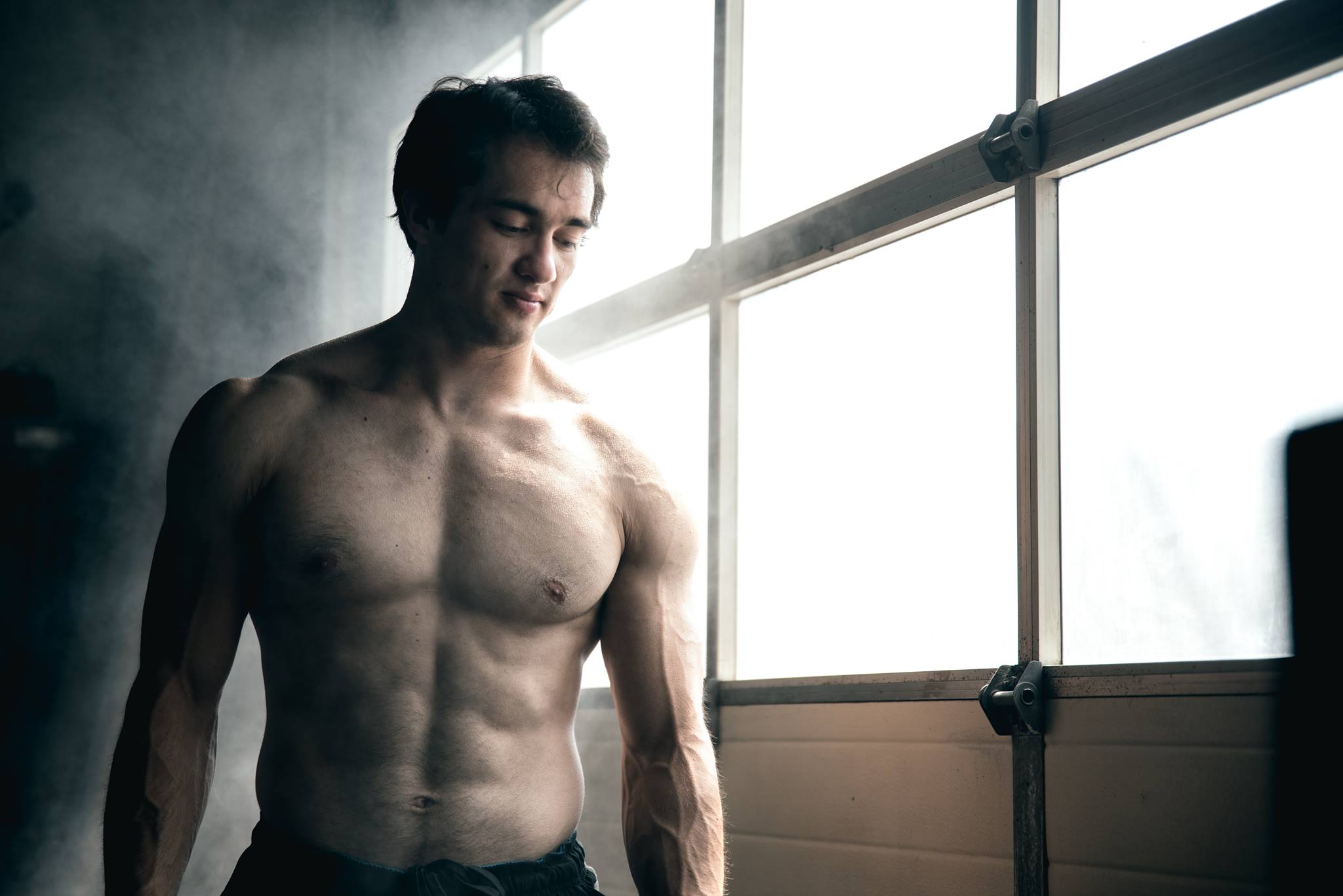 “You cannot do anything violent humanely”

As athletes, we take our nutrition very seriously. The most common advice given is to eat lots of fresh vegetables, some fruits, meat, fish, chicken, and eggs. That’s great, super healthy and will fuel you to perform. However, what about those athletes who have chosen to abstain from eating animal products? I was vegan at one point and I had coaches tell me there was no way I could sustain being vegan and trying to train hard. So I stopped. You trust your coaches right? Then, I met some of the incredible athletes on Dynasty who are vegan and vegetarian and they were crushing. So, I decided to dig into this topic and talk to one of the strongest Vegans I know. What did I find? Well, have a read.

Firstly, let’s clarify what veganism actually is. While vegetarians eat a plant-based diet and include products like eggs, and honey, vegans do not consume animals or animal products. No eggs, no milk, no meat, no chicken…some of the standard foods associated with athletes.

Now there are so many myths about vegan athletes. We have all heard the old school reasons against veganism like “How could you get enough protein? What about B12? Calcium, sure that can only come from cows milk, right!?” Such questions have pretty much been asked since the word “vegan” popped out of Donald Watson’s mouth in 1944.

With claims like these, it makes sense that without living on a diet that is based on animals and animal products, one cannot expect to reach athletic excellence. There is just no way a vegan diet can support optimum performance…right?

Clarence is very open about his vegan diet. Once you get him started on the topic you better be ready for an in-depth conversation and even a lesson on the topic. Clarence, coming from a science background, did a lot of research before he jumped into being vegan. This is where many people go wrong. If you are going to change you need to make sure you are eating the right things and the right amounts.

The number one question I had was “why did you go vegan?” For an athlete of that calibre, even small changes in nutrition can have massive effects on performance. Remember, Clarence has not been vegan his whole life. His reason for change is a common one. Ethics.

“The arguments against veganism were just weak and I felt like an idiot for eating the way I had been.”

This was an interesting statement since we are usually given are reasons against veganism for athletes. However, it is evident now that those arguments are inherently flawed.

Clarence admits that, in the beginning, if a study came out to 100% prove eating meat made you stronger he would have gone back to his old carnivorous ways. However, there was a slow and gradual change in his mindset. The more blogs he read, the more papers he researched, and the more videos he watched he realized that he would never go back to eating animal products. Regardless of the outcome of his performance. You could say Clarence’s feelings towards the ethical side of things might even be stronger than his deadlift…and that is strong.

“Before I used to see a packet of chicken in the store and that’s all I’d see, now I see all the steps it took to make it. And, it just disgusts me”.

So the reason behind his plant-based diet is very powerful but the change didn’t happen overnight. Clarence used to have a diet that was stacked with meat, milk, and eggs. So how did he change? Slowly.

There was no magic spell that made him wake up one morning and say cool I’m perfectly vegan now. It was a gradual change over three months. Clarence suggests that anyone looking to move towards a plant-based diet should do so slowly. Start by reducing the amount of animal products you eat at each meal and replace them with plant-based substitutes like beans, grains, and vegetables. Swap your cows milk for soy milk or a nut milk, like almond milk. Soy milk is Clarence’s go to as it contains a lot of calcium (myth busted!).

For such a large human, how can he get enough calories daily plant-based diet? Easy. You add more fat. Throw in some avocado, come delicious nut butters, and some coconut oil and you are headed straight for the gains train.

“People forget that fat as a macronutrient is the most calorifically dense with 9 kcal per gram, while protein and carbohydrates have 4 kcal per gram.”

Here’s the million dollar/euro/pound question; has it affected his performance? How has it changed him physically?

“No change. It’s not better or worse. It’s the same. The reason people won’t change is because it is inconvenient.”

A very honest answer. The idea that living off a plant based diet will radically change your athletic performance for better or worse does not seem to be true for Clarence. Whats holds people back is tradition, social acceptance, and perhaps a fear of change.

So why not live a vegan lifestyle if it does not affect your performance, your physique or your health? According to Dr. Melanie Joy it is down to social blindness. There is a great video by Dr. Joy in the topic of Carnism, I suggest you watch it.

Myths have been busted, fears addressed, and my decision has been made. Performance and aesthetics are two very important things to athletes. Many wouldn’t change a thing because they worry about losing all their hard earned muscle, numbers, and bodies. The stigma of that is attached to veganism and sport is slowly being cured thanks to people like Clarence and our Dynasty members. Vegan athletes are not forcing you or anyone else to change, nor are they saying that going vegan will improve everything in your life. They are giving honest accounts. I found the most intriguing to be that there was no change to performance for Clarence when he changed his style of nutrition. Many people would take this statement and say “then why bother?” Well, think about it, if it won’t harm you to change, they why continue to harm those who cannot defend themselves?

There seems to be a correlation between the growth in vegan popularity and the sophistication of the arguments against it. As one increases so does the other. The old school woes about protein, Omega 3, and performance are no longer an issue but the possibility of Choline and other micronutrient deficiencies are more prevalent. Carnivores are getting more savvy with the science. 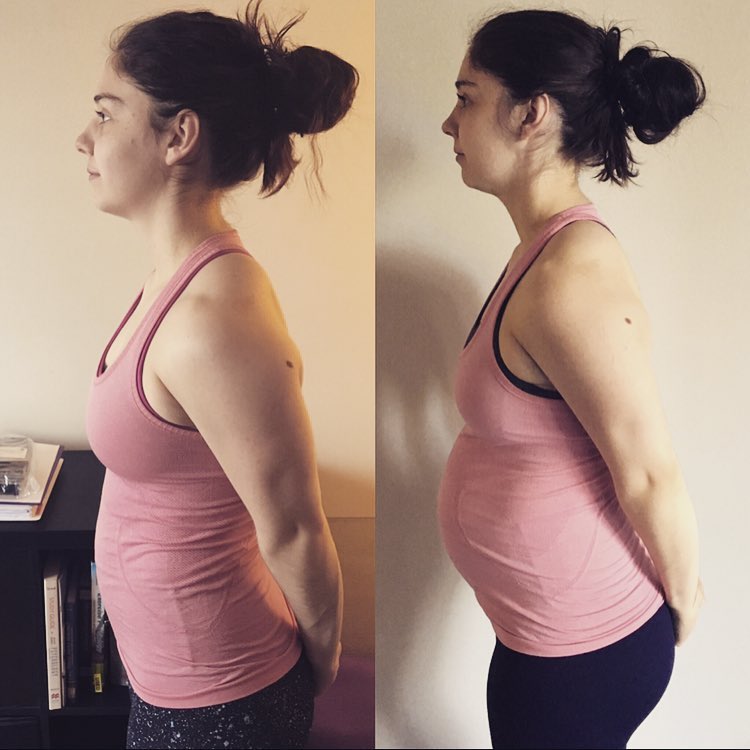 What to Lift When You’re Expecting

What to Lift When You’re Expecting