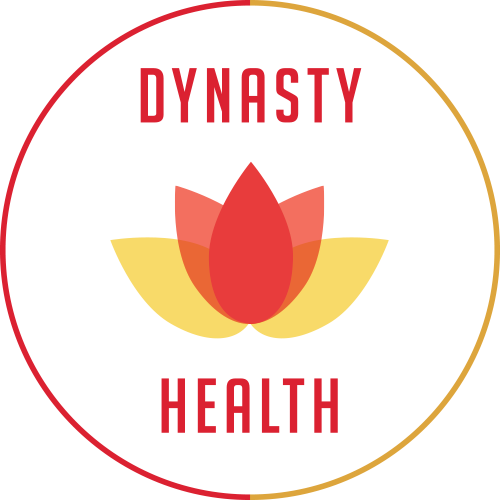 Registered Massage Therapy involves the manipulation of the soft tissues of the body, including muscles, tendons, connective tissue, ligaments and joints. RMTs are dedicated to treating your symptoms of pain and dysfunction, as well as the underlying causes, through the utilization of neurological, orthopaedic and systemic techniques.

Book a SessionGet in Touch

Registered Massage Therapists (RMT) in BC have the highest level of training in orthopedic and postural assessment, treatment techniques and rehabilitative exercise in North America. RMT’s must be in good standing with the B.C. College of Massage Therapists, as well as completing continuing education courses on a regular basis. 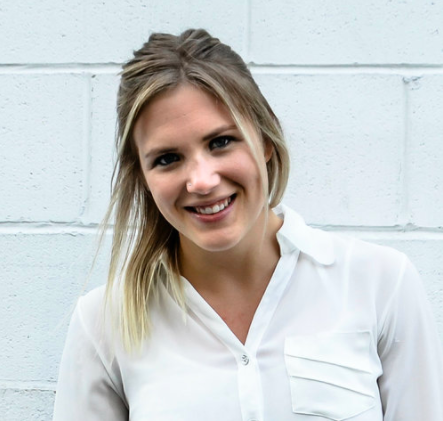 Hannah sees each of her patients as unique. What sets her apart is her ability to analyze problems from multiple perspectives. She thoroughly prepares for each patient in order to provide them with the best possible success. Hannah is a deeply caring person as demonstrated through the success she’s had with her patients. With interests in holistic nutrition, anatomy, kinesiology and influences of medicine from her father, it was only natural for Hannah to embark on a journey of massage therapy and is what makes her an effective clinician. Hannah continuously stays active herself through CrossFit, Olympic Lifting, and snowboarding. 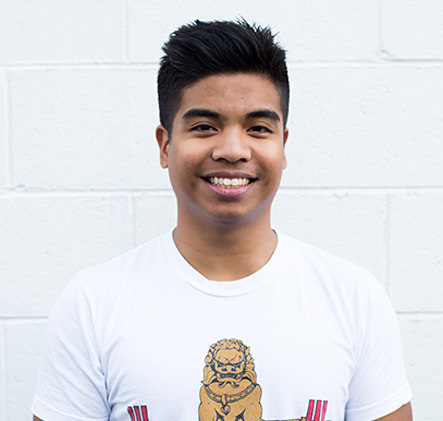 James graduated from Simon Fraser University in 2013 with a Bachelor’s in Psychology, with a Kinesiology Minor and a Health and Fitness Studies Certificate concentration. James then went on to attend the Vancouver College of Massage Therapy, where he was awarded the school’s scholarship. He completed the program in August 2017.

Having been through several limiting injuries himself, James found massage therapy as an effective way to rehab himself back to his status as a national-level athlete. James is a 3-time national level Olympic weightlifter, where he has represented Team B.C. at the Western Canadian Weightlifting Championships and the Canadian Senior Weightlifting Championships. He incorporates vigorous training as well as coaching into his schedule. The sport of Olympic weightlifting has provided him with a greater understanding of the movement, mobility, and strength of the human body. 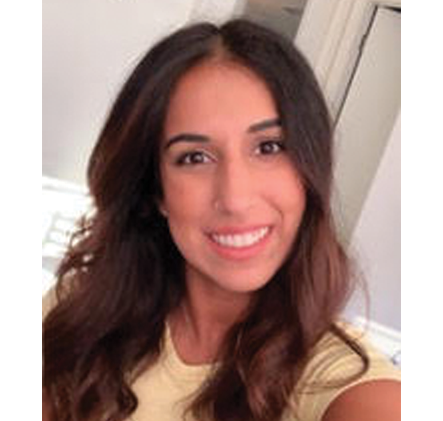 Aleesha is a graduate of the Langara College 3200 hour Registered Massage Therapist program.
Using a variation of modalities such as trigger point release, myofascial release, Swedish techniques, stretching and joint mobilization, Aleesha individualizes each treatment plan based on the patient’s needs. Her attentiveness allows her to provide patients with a safe and effective treatment.
Aleesha’s passion is to help her patients get back to their daily routine by minimizing or eliminating their initial pain concerns.

Our Massage Therapy rates are listed below and do not include GST. If you have an extended health plan, you may also receive full or partial coverage for your massage. Please inquire about direct billing. Please be aware only Visa, MasterCard, or cash is accepted at this time.

What Conditions Can Massage Therapy Treat?

COVID-19 Safety Plans and Protocols
Thanks for visiting!
Due to social distancing measures being taken, we have made some changes to the membership options. Please read the notice at the top of this page for more information.